From the College Game to the Pros 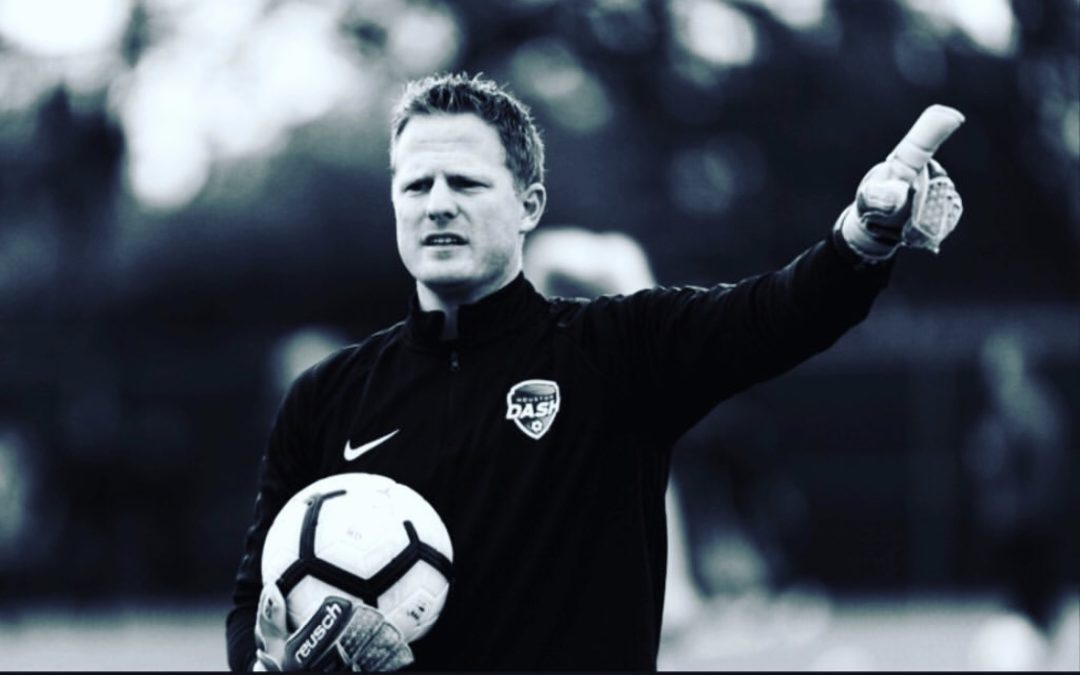 From the College Game to the Pros

Most people that know me know that I’m pretty direct and I’m not into  of lot of “fluff.” So in an effort to keep your attention I’m going to keep this blog to the biggest element I’ve noticed from making the jump from college soccer to professional soccer.  In December 2018 I left the women’s college game after 10 years to join the Houston Dash staff as the Goalkeeper Coach. I could write a whole book on the differences but these are a few thoughts I have had on the biggest difference in coaching at the two levels between the NCAA and the NWSL.

Critical Conversations
I’ve been able to catch up on some reading lately and came across a quote from Timothy Ferriss, Author the 4 Hour Workweek. It says “A person’s success in life can usually be measured by the number of uncomfortable conversations he or she is willing to have.”  I cannot think of a better way to describe the difference in jumping from the college game to the pros.

The reality is that the intensity between the levels is very different. In the professional environment players are literally playing for their livelihood.  They are playing for a paycheck, housing, for sponsors, their personal brand, and national team call ups which can carry a lot of weight financially. These aspects bring more pressure, more intensity, more competitiveness, and more directness. Players know they have to win and they have to contribute. In order to do that they are willing to ask more questions and speak their mind more. That means that uncomfortable and intense conversations can happen. On top of these aspects the majority of the professional players have very strong personalities, that’s why they are where they are!  As a coach at the professional level, I have had to have  the self confidence to deal with that.

Don’t get me wrong, everyday in the professional environment isn’t complete anarchy and at a loss for control. But when you are dealing with strong personalities, egos, and very driven players, conflict and tough conversations do happen; and that’s ok.

I’ll be honest, having tough and uncomfortable conversations is something I’m still trying to perfect. Conflict isn’t always easy and telling players the hard truth isn’t always easy but it has to happen for the  development of  the player. As a coach you have to be willing to have the conversations to improve the players and the team. There has to be a separation and as a coach you have to realize that it usually isn’t personal but the athletes are fighting for their careers and they need to know where they stand and how to become better to accomplish their goals.  This means having blunt conversations, giving honest feedback, and being able to manage a player’s personality. This also requires having a great deal of emotional intelligence and knowing your players.

Preparation becomes essential because when the player asks the question and the “Why” you have to be prepared in detail with the answer. It may be how they improve, why they aren’t playing, or a tactical question. The answers have to be knowledgeable, direct, and honest which isn’t always easy but is required for the success of the team and the player.

Sometimes the players will want to talk through answers and it can get intense very quickly. The coach must have the self confidence to let it be intense, be questioned, and have give and take knowing that it usually isn’t personal. The coach must be able to have that influence in that moment and that comes from preparation and knowing the details as a coach. At the pro level most players will know very quickly if you can coach and if you are prepared. They won’t be afraid to challenge you. You can’t afford to lose them. 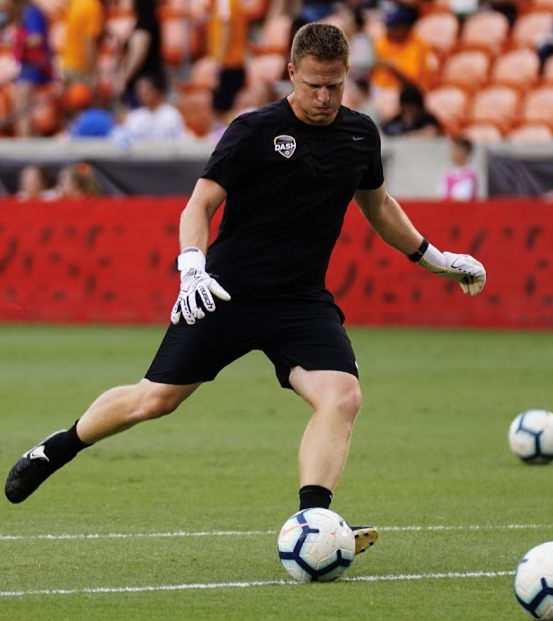 There is no mistaking that in the college game there are hard conversations as well.  Usually they center around playing time. However, usually these conversations take place during meetings that are pre-determined throughout the year. Typically the players will avoid uncomfortable conversations on a daily basis because they don’t have the maturity, confidence, or knowledge yet to ask the right questions. They also typically like to confer with someone before having the conversation. The conversations are much more emotional because of the maturity factor and the way many student athletes have been sheltered. It is very difficult for many of them to handle direct truth because many of the student athletes have never been exposed to it before. Knowing the difference between coaching, holding them accountable, and attacking a player is a big issue in the college game right now. Too many players cannot tell the difference because they have been sheltered through the youth game.  These factors change the dynamics of the conversation.

The other thing I’ve noticed is that many college coaches don’t like to have uncomfortable conversations. They think that they have failed or it is the end of the world if there is some conflict. There is a fear that by holding the player accountable they will lose them so they shy away from the conversation all together. The other factor is that many college coaches are held at the mercy of their administration. They fear player backlash so they choose to avoid the tough conversations with their players. This is an unfortunate reality within the college game today.

Each environment is different but the big reality I’ve noticed in going from the college level to the pro level is the amount of uncomfortable and critical conversations a coach is willing to have. Don’t get me wrong, I’m not saying pro coaches walk around looking for conflict and our disrespectful to their players but at the end of the day, tough conversations have to happen to develop the player and hold them accountable. Truly caring about the player and the team requires uncomfortable conversations. I have found that typically if the player has their head on straight, they will respect the coach more for having the tough conversation. This concept is also essential to improve the team or even weed out players that can’t handle accountability and that aren’t coachable. The reality is that these conversations are happening more at the pro level.