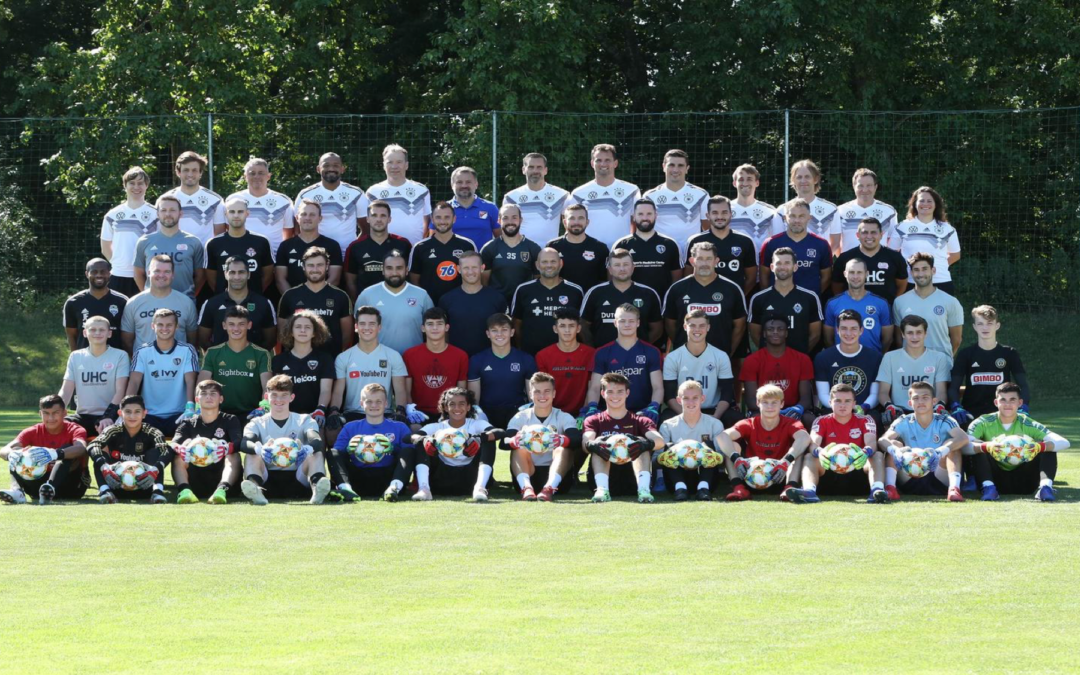 In June of 2019, I was extremely fortunate to attend the International Goalkeeper Coaches Conference held at IMG Academy, Florida. Throughout the weekend, I was able to spend some time with Rene Sta, Head of Academy Goalkeeping of Dutch powerhouse, AFC Ajax. While conversing with Rene regarding the “AFC Ajax way”, I recognized that we needed to evolve at the Houston Dynamo to provide more methods of education to our coaches, scouts and parents.

When you think back over the years, the U.S. have produced some top-class goalkeepers that have impacted the game on European soil. Household names such as Brad Friedel, Kasey Keller, Tim Howard, Brad Guzan and Marcus Hahnemann. Currently, the U.S. can boast about the progression of Zack Steffen and Ethan Horvath who are flying the flag for American goalkeepers playing in European market. 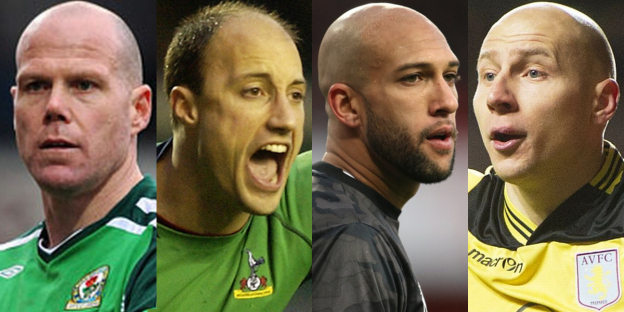 Has a possible lack of Goalkeeping Education stalled the development of our goalkeepers in the U.S.?  With little direction from U.S. Soccer and no National Goalkeeper Director, are we missing out on the scouting and identification of young potential goalkeepers? Are we still stuck on our “camp based” training methods that more often than not do not stimulate decision making in game realistic situations?

With a population of 6.5 million in the greater Houston area, should we be producing more professional players and, specifically, more goalkeepers? Over the past 12 months, I have rapidly changed my mindset to view Houston as its own country and not a city.

In the last 10 months, I have traveled to Europe on a number of occasions to continue and further my education. Rewind to June 2019, the MLS Mandated that each Academy Goalkeeper Coach travel to Germany to undergo a 12-month mentorship program with the DFB (German Football Federation). Part of this program was to bring a “High Potential” Goalkeeper from our Academy system. This provided to DFB an opportunity to give feedback to the current top young academy goalkeepers from the MLS. Throughout meeting 1, we were exposed to the DFB Training Methods both on and off the field while gaining a various of ideas on how to think out-side the box to develop traits such as personality.

In February of this year, I started the UEFA B Goalkeeping License with the English FA. Recently, the English FA have emerged as a leading force in the world of goalkeeping. With the re-structure of the English DNA there is now a clear picture on how they expect their goalkeepers to play while in and out of possession of the ball. Two area’s that have provoked my thoughts recently is their use of Q+A during the training sessions. Placing more ownership on the player and ensuring sessions are a two-way procedure. The second, is that the goalkeeper is an environment that throws up game realistic situations. The importance of randomness to spark decision making is vital in developing the trait, “Adaptability”. They have a very simple rule of thumb. Can the ball be in motion 70% of the session!

So how does this all fit into producing goalkeepers for the Houston Dynamo 1st team? We have to continue to think outside of the box and look to affect more coaches and players at the grass-roots level to help provide us long term success.

Recently Paul Holocher, Houston Dynamo Academy Director created a program called “Partners in Development”. This is made up of 30 different clubs and programs from around the Houston and South Texas region. Once a month, the group meets at the BBVA stadium in downtown Houston to discuss different topics. Very much in line with how coaching courses are delivered. This mouth I was able to present to the coaches in attendance our Goalkeeping philosophy. This was a small step in the right direction. 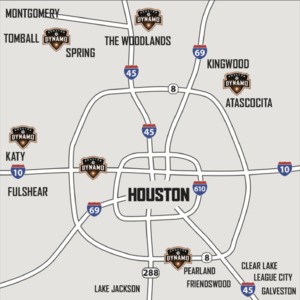 As we progress into next year, we will have 6 “off-site “campuses. This will be known as the Dynamo Catalyst Program. In these programs we hope to hold 20 young goalkeepers aged between U10/U11/U12. This is a major change to our development approach as in the past we have housed our U11 and U12’s on site at the Houston Sports Park (Dynamo Training Facility). Just example of how Houston is mirroring such clubs as AFC Ajax.  An advantage to our new structure will be the increase of numbers and contact time to our goalkeeping pool (Pre-Full sided soccer).

With the increase of numbers and the ongoing monthly education with the “Partners in Development” we find our self in a position for a bright future. In May of this year we are extremely pleased to announce that we are running the Level 1 Goalkeeping Diploma with the United Soccer Association. The aim is to run a very positive course for coaches to attend and gain ideas from. If successful, we will continue to offer the Level 2 Diploma.

With this holistic approach to developing goalkeepers in the city of Houston we hope that we can continue to provide positive pathways for the future generation of players and coaches.